As the first Spanish colony in the Caribbean, Cuban food and culture is rich with Spanish influence. This influence combined with the countries own unique twists ensured that Cuba was often that place to be for the rich and famous.

DURING THE AMERICAN PROHIBITION, THE RICH AND FAMOUS WOULD TRAVEL TO CUBA TO GET THEIR FIX OF CUBAN ADVENTURE. THIS IS WHERE CUBA GETS ITS REPUTATION AS THE PARTY CAPITAL.

The Cuban Oracle combines these fine traditional qualities to ensure the atmosphere as well as the food and drink on offer is second to none.

Cuba is a fascinating country with an even more fascinating history, which has had a great influence over the food and cooking styles. In the glamorous 1950’s Cuba was an exotic playground with fine food in abundance. Celebrities would flock to Havana for the up market restaurants and bars.

In Cuba today you would find a simple yet very effective style of food and cooking. Cuban cuisine has also been influenced by Spanish, African and Portuguese cultures, which makes it just that little more interesting.

Cuban Beer and rum is distinctively popular and known around the world. The quality of the beer and the unique flavour combinations within their classic cocktails has helped put Cuba on the map.

The most well know Cuban brand is Havana Club, which is enjoyed all over the country. You will often see Cuban locals sitting out on the street, chatting, laughing and dancing with the famous Havana Club in hand.

WE CAN’T FORGET ABOUT CUBAN COFFEE

In Cuba visitors are always offered a cup of Cuban coffee. At The Cuban we serve only the finest Cuban coffee beans – single origin, superbly smooth with a hint of nuttiness. We definitely recommend you try our café con leche – coffee, warm milk and brown sugar on the side. 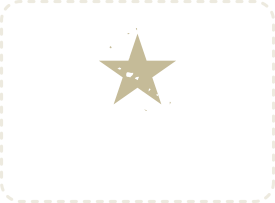 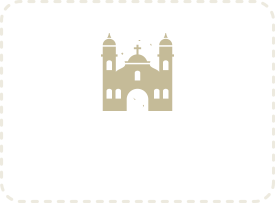 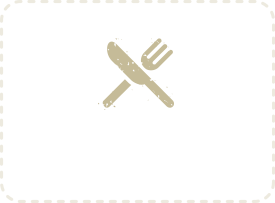 Send us a message

Sorry, We we are
fully booked til